Scenario 3: Make and sell apple cider in the Korean countryside

Call it being dreamy, unrealistic or just plain naïve, but scenarios one to four have all been recent (occurring in the past six years) contemplations for a possible trajectory after I was done with school. But wait, there’s more. Scenario 6: Have my writing be coincidentally found or dug up by a publisher and become a best- selling author like that overnight with a lifetime of intellectual fame and quiet public persona that would grant me financial freedom for the remainder of my life.

Seeing the publishing industry collapse, the talent pool boiling with writers young, seasoned and in-between trying to find a place in that market – gave me a gentle but clear message that I have been reading too much into overnight success myths. More importantly, as my recent blog posts and other writings have shown, sustaining a singular strong idea to the end of a piece, trying my best not to sound dysfunctional in either of the two languages I write in, seemed like an impossible task.

For the first time, I accepted that its not the system that’s rigged, nor is it my incapability to produce writing that I can monetize (I recently made 4 won by exposing adverts on my personal blog). Becoming a bestselling author is just not the right fit right now when both my experience and writing are so raw and unpolished. We often look at, read into and hear the successful cases of those who have already hit their peak achievements. Then journalists and documentary editors turn their story into a buy-able narrative that people like.

Many self-help books claim that nothing is impossible if you brainwash yourself to believe in your abilities, and make slow but gradual progress – you will naturally see yourself climbing up that exponential improvement graph. But, brainwashing yourself is one thing, seeing where you are objectively is quite another. I was not aware that psychologists had a word for this lack of self-awareness and tendency to overestimate one’s skills – the Dunning-Kruger effect. No single public persona has shown a more utter absence of the effect than Donald Trump, the soon-to-leave most powerful man on earth. In his empty rhetoric millions of like-minded liberal leaning individuals around the world saw a running streak of ignorance – it could have been his strategic stance.

To claim his aptitude at solving world problems and his concern for social causes but in fact simply labelling the achievement of others as his is just plain lying.

Come to think of it, Trump is only human, and maybe what I identify as him not displaying the Dunning-Kruger effect is indeed what most people are doing, its just that he gets all the spotlight and critique about it. You thought you were the best in your class, and you see a bunch of other people from all over in college, and then a bunch of them in society and then you start placing yourself somewhere in the unsteady pyramid of ability hierarchy. Or you claim for instance, that your grandmother’s apple pie or Chuseok food is the best, or that your loved one has the best singing voice when it reallyisn’t “objectively the best”.

So when you think you’re the best writer, cook, or potential entrepreneur around and can make that dream come true – you’ve got to put the cork back on the naivete bottle. Then, test your skills incessantly, when the time’s right you can still pop the champagne. 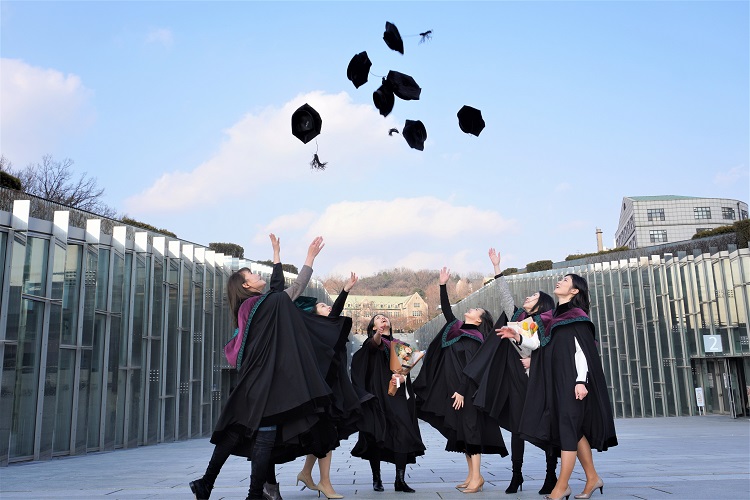 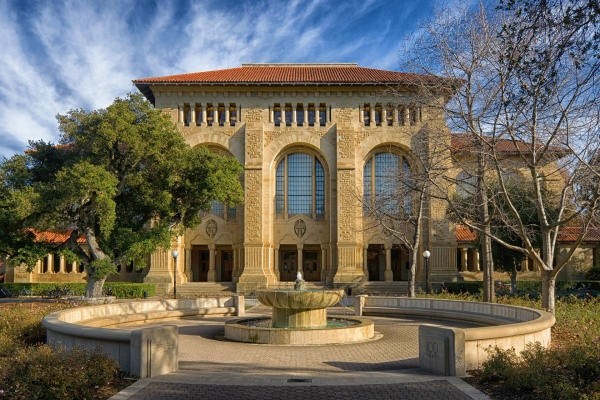 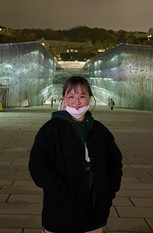 Where changes begin
Graduation celebration cultures change amidst the pandemic.
Chu Yi-young’s story on what it’s like to be a youth representative in Korean embassy abroad
Ewha graduates face setbacks in their overseas graduate programs due to COVID-19
Where changes begin